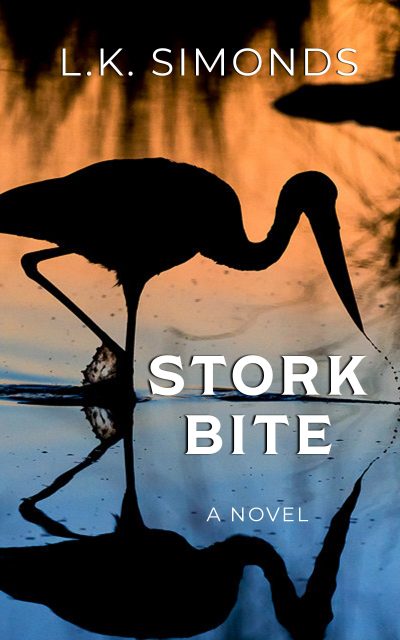 From the novel: “Everything has to be reconciled eventually.”

Caddo Parish, 1913. On an October morning, a Klansman confronts seventeen-year-old David Walker at a hidden oxbow lake where he has gone to hunt. David accidentally kills the man and hides the crime. His determination to protect his family from reprisal drives him far from home and into manhood.

Shreveport, 1927. Cargie (rhymes with Margie) Barre and Mae Compton are two vastly different young women, but both are defying convention to reach for their dreams. The men in Cargie’s and Mae’s lives help and hinder them in more ways than one. After years in hiding, David Walker finally resurfaces, and we discover the past is never as far from the present as it seems.

All In on the Flight Deck 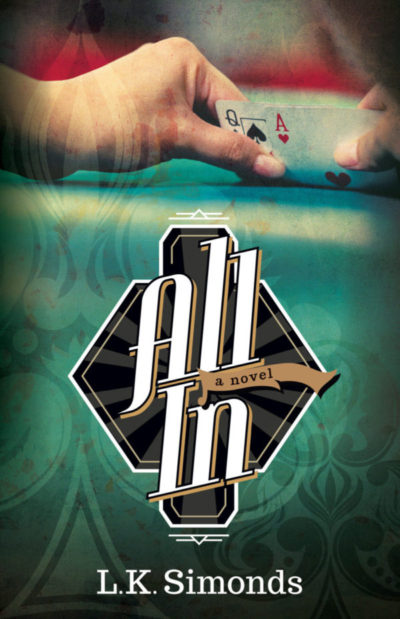 A woman’s empty pursuit of happiness leads to a crisis before finding redemption in the Lord in this challenging and gritty Christian novel.

Twenty-nine-year-old novelist and blackjack dealer Cami Taylor seems to have it all–but just underneath her confident exterior and newfound celebrity is a young woman in trouble. Cami’s boyfriend, Joel, wants to get married, buy a house on Long Island, and raise a family–a life that’s a million miles from Cami’s idea of happiness. Her therapist suggests compromise and trust, but Cami would rather bolt like a deer.

Breaking things off with Joel, Cami launches herself on a new quest for happiness. But her pursuit of pleasure only takes her further from herself–and toward a harrowing new reality unlike anything she’s faced before. What follows for Cami is a fight to the death that can only be waged with God’s love.

L. K. Simonds is a Fort Worth local. She has worked as a waitress, KFC hostess, telephone marketer, assembly-line worker, nanny, hospital lab technician, and air traffic controller. She’s an instrument-rated pilot and an alumna of Christ for the Nations Institute in Dallas. 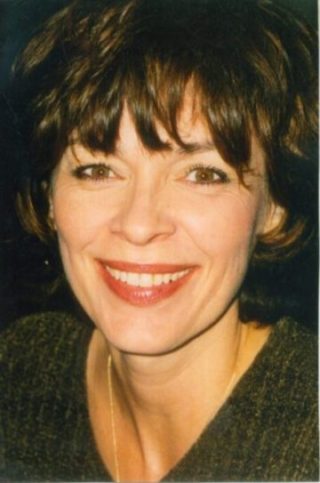